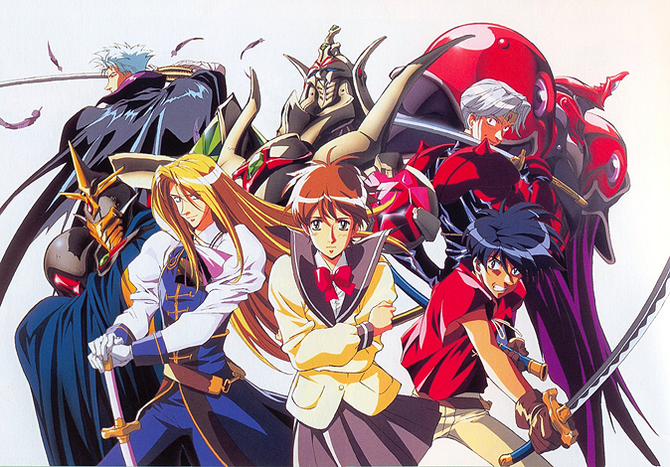 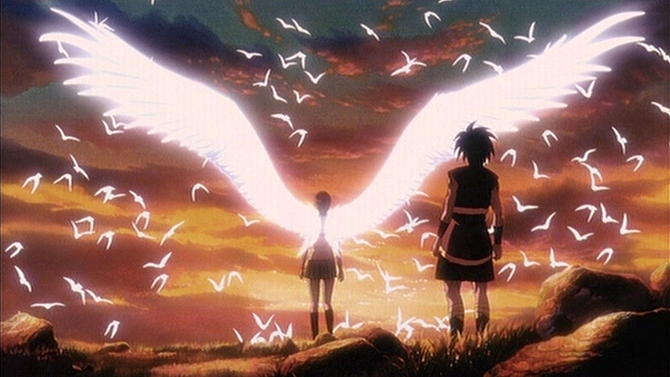 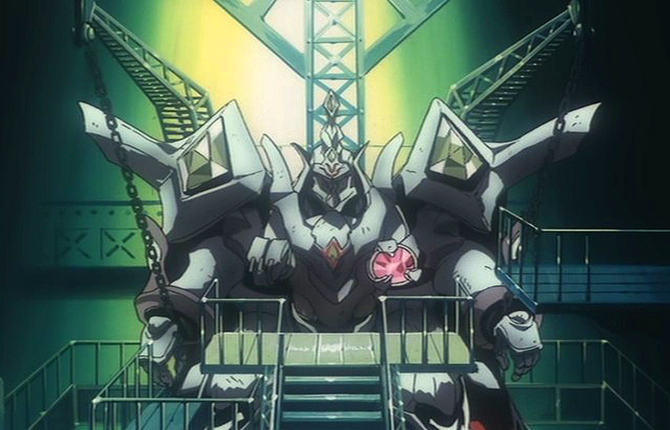 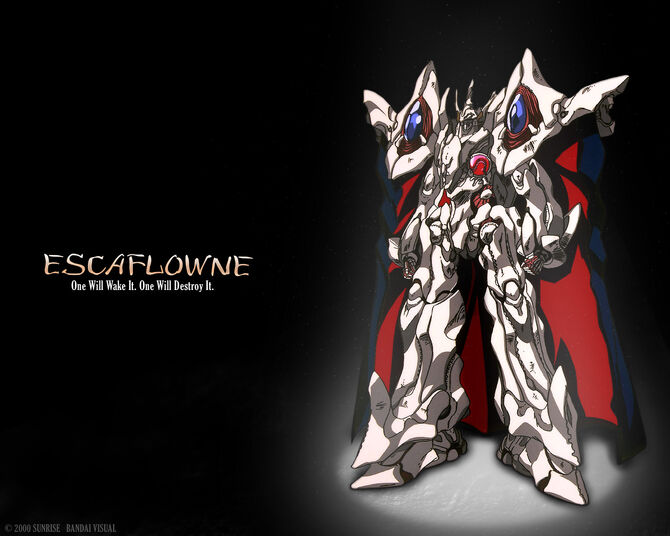 The anime series follows a teenage high school girl named Hitomi Kanzaki, who finds herself pulled from Earth to the planet Gaea when a boy named Van Fanel appears at her school during his fight with a dragon. Hitomi finds herself caught up in the middle of a war as the Zaibach Empire attempts to conquer all of Gaea, even though all she wants to do is find her way home. Hitomi befriends many Gaeans, and together they uncover the mystery of Atlantis. Her mysterious psychic powers become the key to stopping Zaibach's plans.

The movie is a retelling of the series; Hitomi, a girl suffering from depression, gets transported to Gaea, puzzled as to why everyone calls her the Wing Goddess. But with the help of Van, Merle, and the Abaharaki, she discovers her purpose on Gaea and in life.

Pardon our dust! This wiki is currently being renovated.

Not sure where to start?

Community content is available under CC-BY-SA unless otherwise noted.
Advertisement